Director’s note about setting a film set up for an interview:

Here is a behind the scenes look at how I put together a film set. In this time-lapse video, you’ll see everything in three minutes, but the process took about an hour. That’s longer than I normally take, but I know these clients well and all three of us like to talk. Typically I’d have some help on set (1-2 camera operators), but for this smaller shoot, I figured I could film solo.

I’ve found that clients who have never been on a set before are surprised about the amount of gear necessary for a professional film shoot. It’s a lot. It’s bulky, and yes, it is heavy. If you’re an aspiring filmmaker, make sure you hit the weights at the gym.

Clients are also surprised at the amount of time and energy required to get a set up. Most folks just assuming you show up and just press the record button. You can certainly do that, but the video and audio quality are going to be ugly, and the client is not going to be happy. There is a lot of fine tuning and little adjustments made during the setup process.

While this might seem innocuous to clients, it’s not. I’ve learned the hard way, as all experienced videographers have, that it’s worth investing the time to get things right while filming rather than assuming they can be fixed during post production.

As a last thought, I don’t feel there’s a specific or right way to put together a set. This video shows the way I did it—for that location, and for that day. If I were to film again at this replica of the Bird Cage Theater a few weeks from when this video was filmed, who knows, perhaps I would have set things up a bit differently.

How to you get to the goal (great audio, framing, lighting, and background in an efficient manner) isn’t of concern, so long as you get there. The goal is always to make the client look and feel like a rock star. 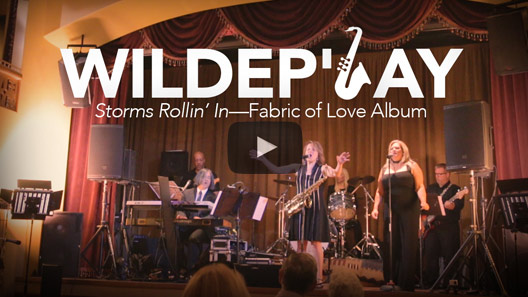 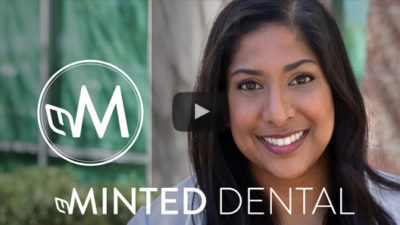 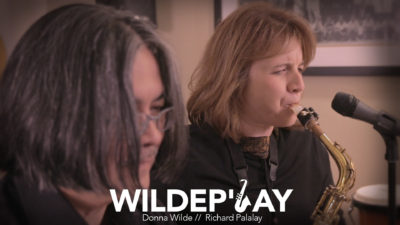