This was the first professional fight that I ever covered (Fort McDowell Casino). A couple of things I learned: one—when the fighter is called to come to the ring, no one waits for the video guy to get ready, and two—space around the ring apron is tight (it’s best to establish your turf early).

The creative direction for the video was edgy, “gangsta”, and cool. We also wanted to show what boxers go through on fight day to get prepared to get into the ring. Ziggy’s got a good following, so we wanted to show some of his “peeps” who stopped in to wish him luck. What did I learn about boxing that day? Depending on where they fall on the boxing card, fighters can end up sitting around for a long time in the dressing room before they’re called!

Born in 1989, Ziggy made his professional debut in 2011 in Phoenix as a super bantamweight. As of 2018, he has a professional boxing record of 7-1-1. Ziggy trains at Hammer Boxing in Phoenix under boxing trainer George Garcia and George Garcia Jr. He’s fought in several Iron Boy promotional fights. 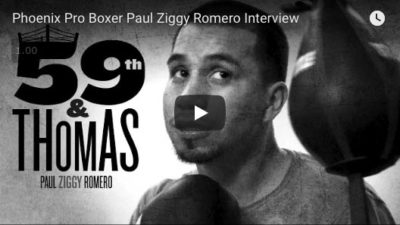 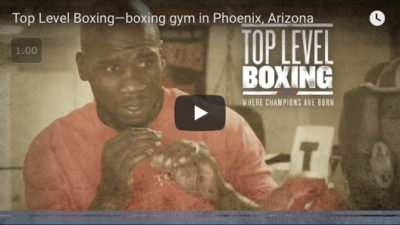 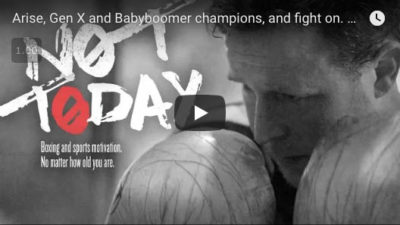