These guys were a heck of a lot of fun to film. The owner of the club is Matt, and he operates this 4-5 table club from his backyard in sort of a converted garage set up. From the outside, it looks like a concrete bunker. Insider, I have to hand it to him—it’s cool. The play I observed was a nice mix of friendly but fierce competition. These guys liked hanging out together, but they also liked winning. Too bad the facility wasn’t closer to me. I’d definitely go back and get in the mix. For the creative direction, these guys wanted high intensity and “make it look cool.”

About table tennis in Phoenix:

Table Tennis & More was founded by Len Winkler back in 1996. It was a full time club, and then moved to a garage. Len moved to Hawaii and started TT&M out there. Now, Len’s son, Matt Winkler has opened his own full time club, dedicated to building a competitive group of players, kids and adults. The club is a 7 day a week club, with plenty of open play, group training, private lessons, leagues, and tournaments. TT&M sells all professional equipment, such as Butterfly, Xiom, Donic, 729 & more.

The club also organizes several tournaments annually where players who are members of USATT compete with each other and are assigned national ratings. Each tournament prizes are awarded to the winners and runner-ups. Players who are not rated, may also participate in the tournaments, at which point they will be assigned an initial rating if they become USATT members. Annual USATT membership is $40 and includes a subscription to the USA Table Tennis Magazine. The membership allows for participation in any USATT tournament in any state. 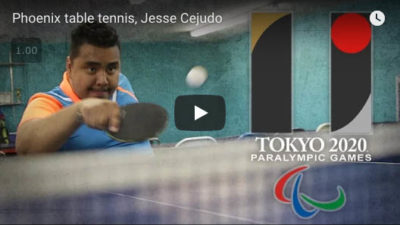 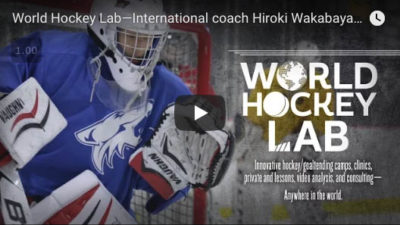 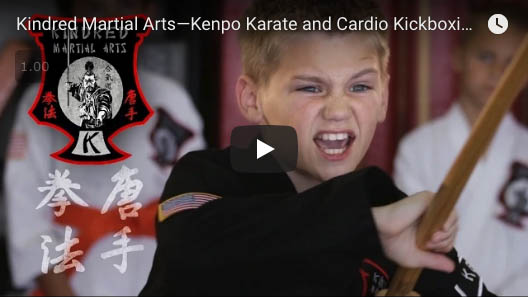