This is the third video I did with Ziggy and the first documentary-style video I filmed. Admittedly, the clip goes on for a little longer than I would like (at eight minutes long). I went with the title “59th and Thomas” because Ziggy’s family, his friends, and his roots are an integral part of who he is as a person and a boxer. That’s a rougher area of town, but he’s proud of where he comes from.

I appreciated him being able to talk about his relationship with his mom and his dad—that stuff is personal. Too bad he had sinus issues the day we shot that interview, but I also appreciated him powering through:) Ziggy sums up the main point of the video at the end when he says that it doesn’t matter where you come from or what your upbringing is like.

Born in 1989, Ziggy made his professional debut in 2011 in Phoenix as a super bantamweight. As of 2018, he has a professional boxing record of 7-1-1. Ziggy trains at Hammer Boxing in Phoenix under boxing trainer George Garcia and George Garcia Jr. He’s fought in several Iron Boy promotional fights. 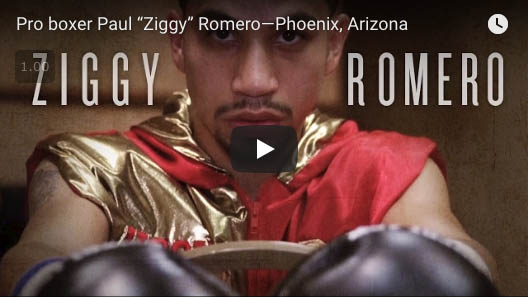 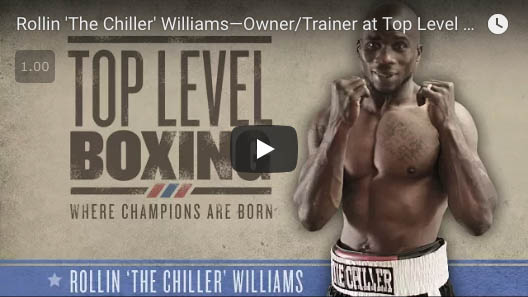