Director’s note about filming for jazz musicians Donna Wilde and Richard Palalay of WildeP’lay at the Bird Cage Theater:

This concert was filmed at a replica of the Bird Cage Theater in Tombstone, Arizona. This replica, however, is in Scottsdale, Arizona. The property’s owner David Smith put an incredible amount of time and resources to create a wonderful ambiance to the theater and the entire property of GunSight Pass—special thanks to him and his wife Karen for allowing us to film on their property.

Donna Wilde and Richard Palalay are wonderful people who truly have a passion for what they do…as well as the message they send to audiences. They are kind, humble professionals who absolutely love their craft, and they pour their heart and soul into their jazz, pop, and eclectic music. In meeting Donna and Richard, I was surprised to learn that their music had a message—a message of unity, togetherness, and positivism. They want audiences to be encouraged and uplifted by their music. They are two very cool people, and I blessed to have met them. Check out some of their songs and see where they’re playing next at https://www.wildeplay.com. By the way, what’s funny about this video is that I never intended on cutting it. This was really just test footage we filmed at a home studio so we could see how Donna and Richard would do on camera. The location isn’t visually stunning, but I thought it provided a small glimpse into who Donna and Richard are, and why they play music for a living.

WildeP’lay is the songwriting team of singer/saxophonist Donna Wilde and pianist/keyboardist Richard Palalay. As well as being accomplished songwriters, Donna and Richard are veteran performers who have appeared together in many different venues across the Valley of the Sun since 2013. Their music blends elements of jazz, pop, classical, and rock, and the result is a sound that defies easy categorization, yet resonates with the audience in a very familiar way.

Vocalist and Saxophonist Donna Wilde is known for her compelling and emotive performance style. She captures the essence of a song in her own unique way, delivering an unforgettably heartfelt message that resonates deeply with her audiences. Donna started singing at the age of three, and added the saxophone when she was twelve. She was raised in Wisconsin, where she was active in many school, church and community productions during her formative years.

ABOUT DONNA WILDE
After earning her music degree at the University of Wisconsin-River Falls, she landed her first full-time gig as a member of the show band on board the Carnival Cruise Lines ship Imagination, backing many entertainers and performers including Engelbert Humperdinck. In 2001 she joined the Phoenix-based original Funk band “Knee Deep Experience.” A few years later she moved to Minnesota, where she co-wrote and recorded an album titled Atmosphere with collaborator and band-mate Laura Snyder of “Bellatrex.” The album was produced by Tony Axtell, who was the sound engineer for Garrison Keillor’s A Prairie Home Companion, and who is also a renowned Minneapolis producer, arranger and musician.

Donna is also a songwriter and composer, and writes and records music in a variety of styles including Jazz, Broadway, Pop and Rock for the publishing company DT Music and Leaning Mirror Productions.

ABOUT RICHARD PALALAY
Originally from Hawaii, Richard graduated from the University of California with a B.A. in Music. A professional musician since the age of 18, Richard is a pianist and keyboardist, composer, arranger, musical director, and is also involved in music production—in the studio working with performers on every phase of recording an album, to developing all aspects of a stage show from initial concept to the debut performance. Richard has worked with shows like the Las Vegas-based Legends in Concert, and TV’s Soul Train Dancers, as well as some of Hawaii’s biggest headliners.

Richard is also a composer and arranger—as a composer his music has been heard on national TV and radio, HBO and PBS, as well as Muzak and Dish Network, and his inventive and creative arrangements have spiced up several band and artist repertoires, as well as stage show lineups around the U.S. 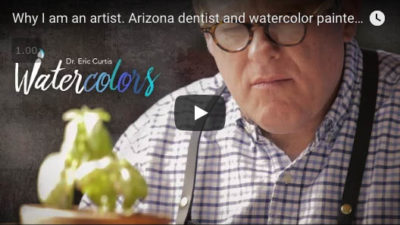 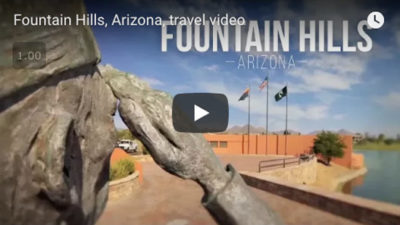 A look at Fountain Hills, Arizona 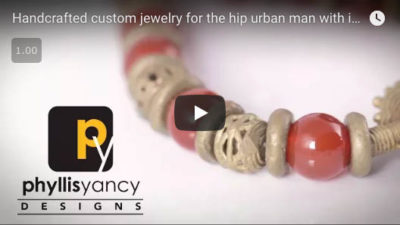