Director’s notes about filming a video for Women in Dentistry, featuring Dr. MacLean:

Continuing on in promoting the women in dentistry program, I worked with Dr. Jeanette MacLean (Peoria, Arizona) and her family for this video that shows a day in the life of a frenetically-busy women dentist (and mom). Dr. MacLean had loads of energy and was a blast to work with. She’s an exceptional dentist, but I have a feeling she might have been a solid actor had she taken a different path in life!

About Women in Dentistry and Dr. MacLean:

A woman dentist can be two things: who and what she wants. The Arizona Dental Association’s (AzDA’s) vision behind developing Women in Dentistry was to create a supportive, collaborative community centered around the needs, strengths, and challenges that women dentists face. It includes a professional learning component as well as social opportunities. Women in Dentistry is all about bringing dentists together, so it is open to all women dentists in Arizona—both Arizona Dental Association members and non-members. 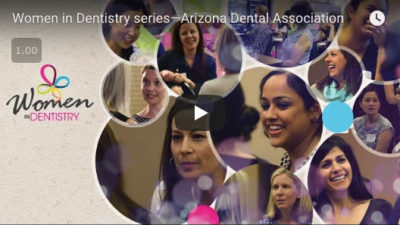 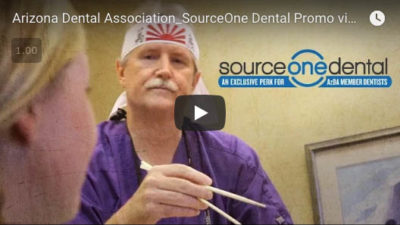 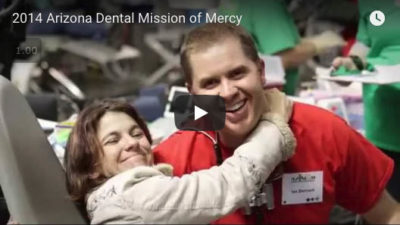