Director’s notes about filming a video for an olympic sport like fencing at the Arizona Fencing Center:

I never thought I’d end up filming a fencing video, but it was enlightening and fun. I was surprised at how quickly the sabers move through the air (Jedis with lightsabers have nothing on these guys.) Teresa and Ricky definitely got a good workout in—they were working hard.

Director’s notes about filming a video for an olympic sport like fencing at the Arizona Fencing Center:

The Arizona Fencing Center is a fencing club serving the communities in and around Phoenix metropolitan area.  We are pleased to offer open fencing, classes for advanced and beginning fencers, as well as individual private fencing lessons.  We serve and educate the community by hosting fencing demonstrations and participating in fitness events throughout the year.

In September 2002, Rick Moss and created Mesa’s only three weapon fencing center. Rick recognized the need for a full-service fencing center in the East Valley and worked hard to make his vision a reality. Since that time, AFC has grown, fencers have come and gone.

In 2008, Florin Paunescu, our Fencing Master, takes over as club owner. Florin’s presence at AFC brings new meaning to fencing in Arizona, making AFC an emerging force in US fencing.

Under Florin’s guidance, the club relocated to 1905 South Macdonald Ste 5, Mesa, AZ in September 2011 and celebrated a Grand Reopening as a modern fencing gym with a fencing tournament, of course! A custom sport floor has been installed along with an overhead reel system allowing us to have unimpeded soccer games and room to practice!

AFC is now positioning itself to train elite fencers who compete at national and international events. 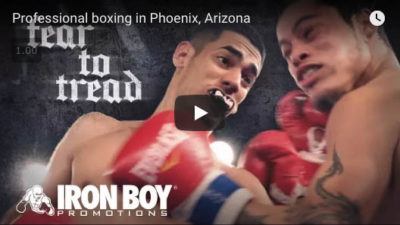 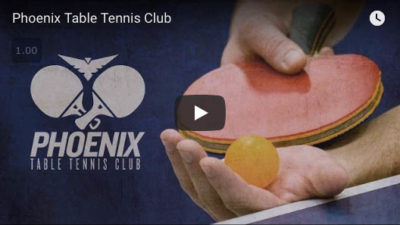 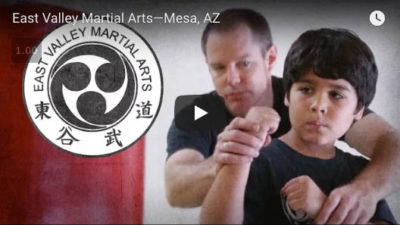